In the previous tutorial I explained how to create a good Lighting in a Dark Space, just like the Eleven’s visions in the TV Show ‘Stranger Things’. It’s time to animate the water using After Effetcs! This will give us great speed and flexibility.

This example is an amazing result that is very easy to do: 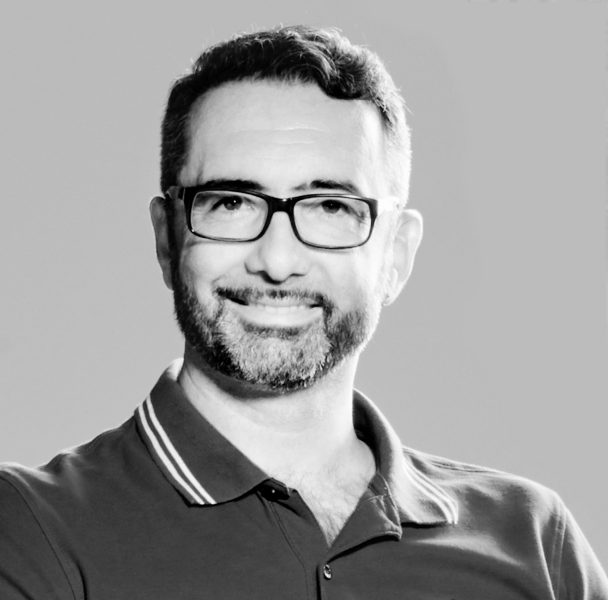 Animating a thin body of water (in After Effects)
by Ciro Sannino, Learnvray Trainer & Books Author

My courses are avaiable for V-Ray for 3ds Max, SketchUp and Rhino and translated in English, Spanish and Italian. If you’re interested in, please visit these links:
V-Ray | 5SRW Approach   –  Pricing

I assume you’re a little bit confident with the After Effects workspace, anyway at the end of this tutorial you’ll find a video that shows how the water movement effect is recreated, step-by-step. Anyway, before to go straight to the point, I would like to focus the main point. What does really makes the difference in this tutorial? The fractal effect and how it is set in After Effects.

In particular the good result depends on the creation of a new composition  > with a solid that has > “Fractal Noise” fx applied on it, this way: 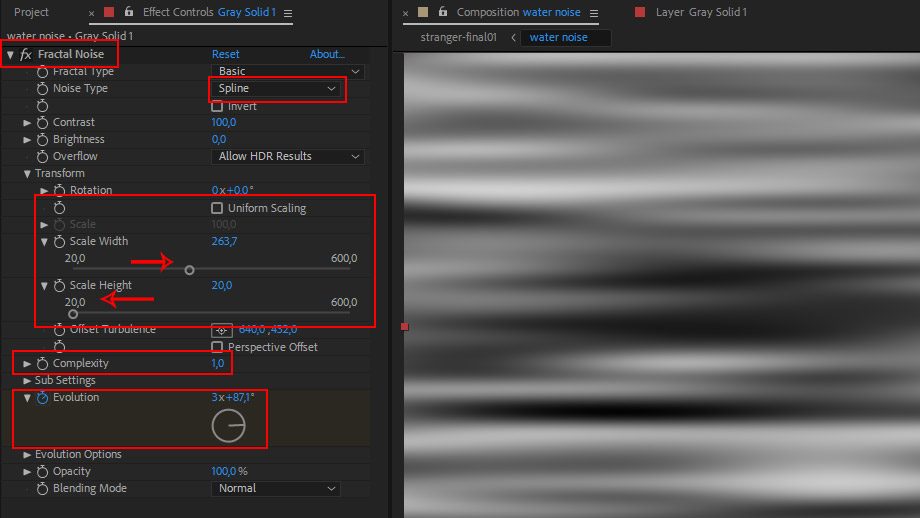 In particular I’m changing these parameters:

Once this animation is ready, completing the video is very easy. Add the “Water noise” composition to the main composition and set it as invisible. Then add the effect “Displacement map“(1) to the render, and set “Water noise ” as a source (2) 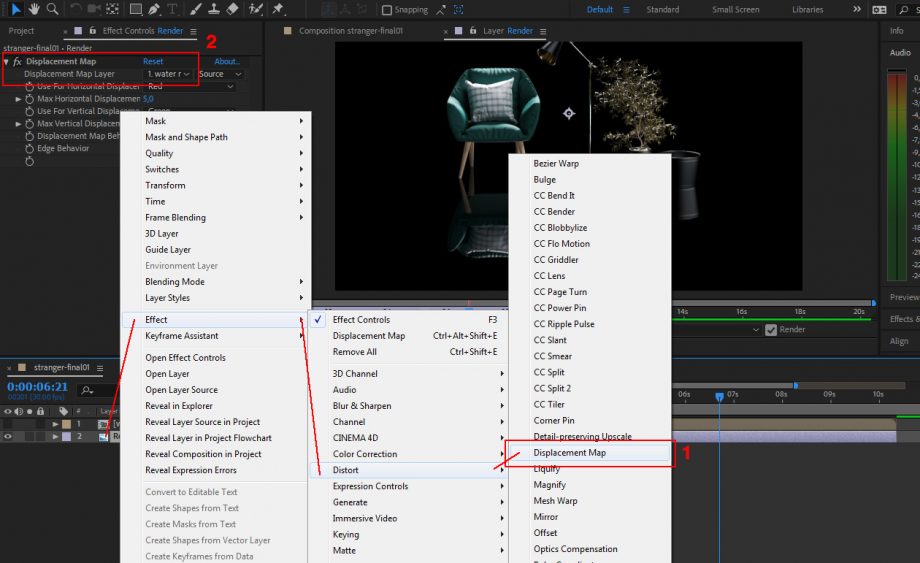 At this point the entire image will have the waves effect. So pick on the Pen Tool (3) then draw a mark to isolate the effect only on the water surface (4). I’ll see how this is effective even if I’m drawing it in a very approximate way:

Video: Water Animation in After Effects

The final arrangment has a static-background image, and another animated and masked on top of it. In the next video you can see the simple process step-by-step:

Keep following me on Learnvray and take a look at my courses!

Register the Course to access this and all the contents