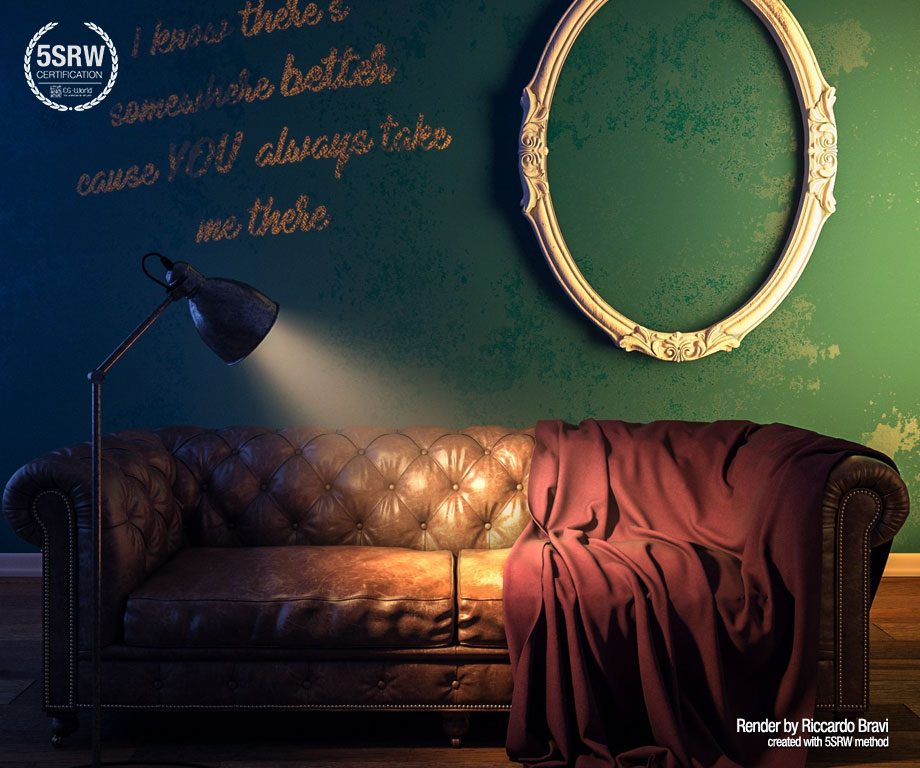 How to create a volumetric light in V-Ray for 3ds Max
by Riccardo Bravi, Learnvray Student

In this work I wanted to experiment a method that gives more realism to the scene by simulating a volumetric light with some of the V-Ray’s features.

To achieve that, I used V-Ray Next (4.20) for 3ds Max, in particular the following two V-Ray’s tools: the VRayEnvironmentFog effect and the VRayAtmosphere render element.

First of all, I created a BoxGizmo located in the Atmospherics Apparatus Helper in the Create menu (Fig. 1)
I gave to BoxGizmo approximately the dimension of my interior scene. This helped me to delimit the volume where the VRayEnvironmentFog calculation should be performed (Fig. 2). 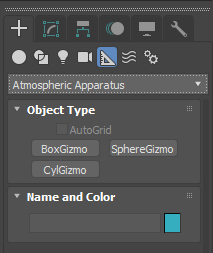 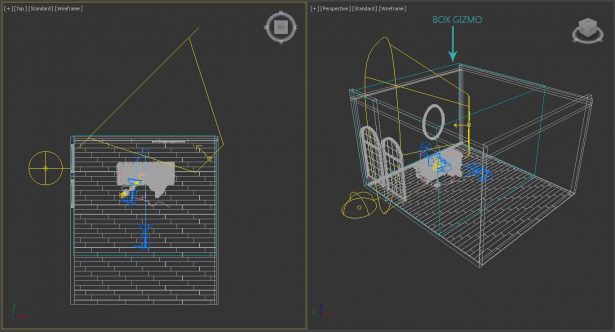 Subsequently, I made these changes in the Environment and Effects panel (check the next image)

I added the VRayEnvironmentFog effect in the Atmosphere rollout of the Environment and Effects menu using the Add button.
The general parameters I set are the following: fog distance, subdivs and step size, while the other parameters can be left with the default values.

The fog distance adjusts the density of the VRayEnvironmentFog. After some test values I set the one that best suited the effect I wanted to achieve.

For the subdivs, in order to speed up the calculation during the various tests, I used rather low values. For the final render I then raise the value to 128 so as to minimize the noise in the image, with the volumetric light.

At this point in the VRayEnvironmentFog nodes I added the BoxGizmo previously created and, in the same rollout, selected the lights that will be used for the calculation. If you want to use all the lights in the scene just check the “use all light” box without adding the lights in the box below.

In order to have more control on the final result in post-production, I added the VRayAtmosphere render element with the default parameters (Fig. 4).
I first produced a render of the scene without the VRayEnvironmentFog, I just selected it and unchecked the “Active” box (Fig. below). 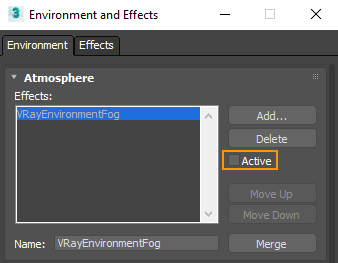 Then I made a second render with the VRayEnvironmentFog active from which I obtained the VRayAtmosphere render element (Fig.bottom page). To reduce the calculation time of the second render I activated the override material with a default VRayMtl.

Eventually I used the render element in Photoshop, applying it in screen mode on a layer above the final render and adjusting it with layer masks (Fig. bottom page)
This double render steps can be avoided by directly rendering the final scene with the VRayEnvironmentFog, but in this way, as mentioned before, you will have less control in post-production on the final effect you want to achieve. 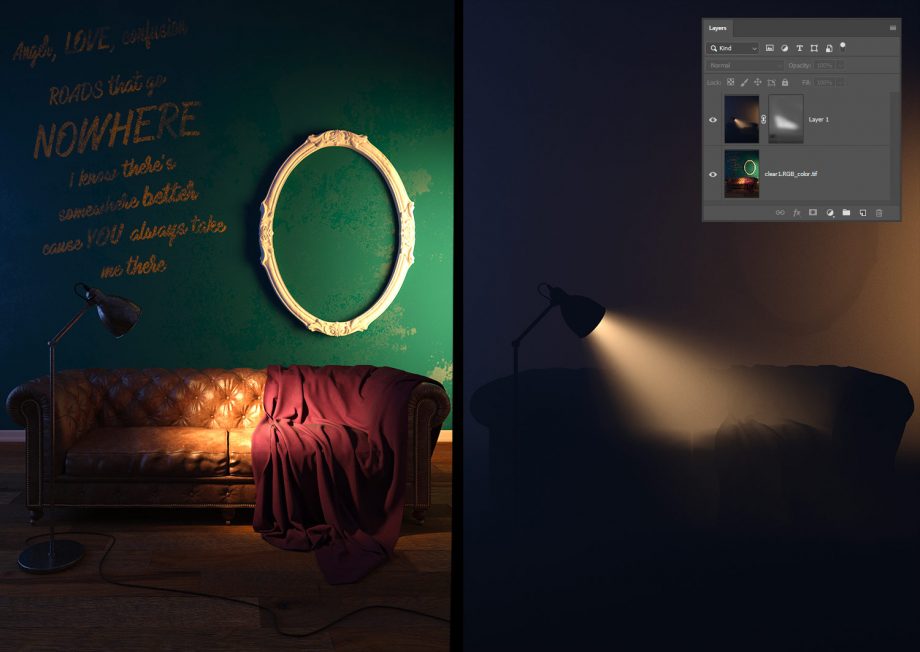 I hope you enjoyed this tutorial!
Riccardo Bravi
Learnvray Member