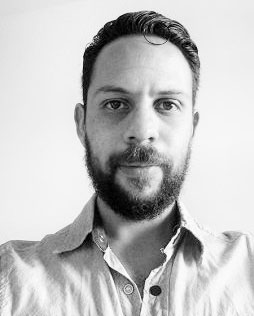 How I recreated the Matrix Scene
by German Fuentes, Learnvray Student

Our courses are avaiable for V-Ray for 3ds Max, SketchUp and Rhino and translated in English, Spanish and Italian. If you’re interested in, please visit these links:
V-Ray | 5SRW Approach   –  Pricing

Hi, my name is German Fuentes from Bogota, Colombia. I’m industrial designer 2005 graduated. From there I was very interested to work in CGI and I am currently working in architectural and product visualization for 12 years.

For years, I was contaminated by of all kind internet tutorials. Always confronting a new image was a challenge for me. I never knew where to start and I was not sure of the result. I basically did not have any workflow. The 5SRW Method gave me a simple and structured method to do it, in a photographic way. When you work in archviz it is not easy to find a space where you can explore everything in a more free and creative way. Inspired by one of my favorite movies I decided to apply the method to see its scope and the result satisfied me a lot. You can really do what you have in mind! (info about the course)

The first challenge to recreate the Matrix-Scene was to model by eye. Seeing references, and the film´s scene over and over again. Trying to find the perfect proportions. It was modeled in Rhinoceros.

Then, try to find (and match) the right camera angle with reference image placed in the background. At this stage, I imported the Rhinoceros 3d file in 3dsmax. 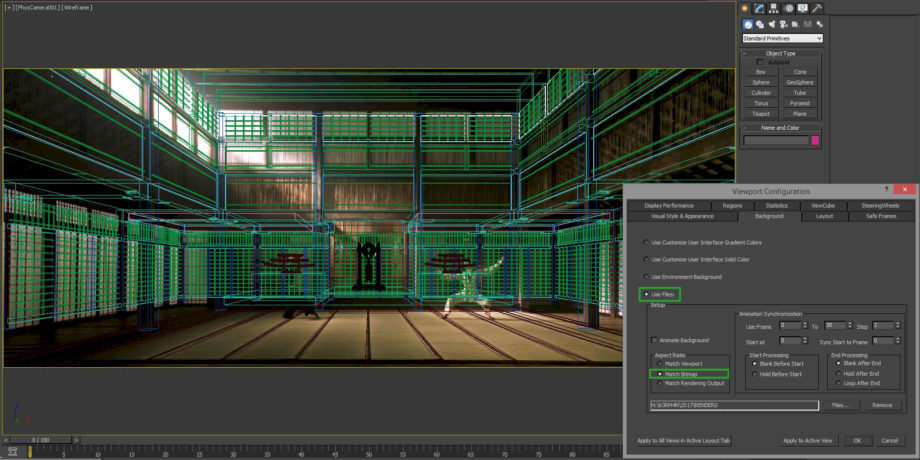 Lighting – Having in mind the method, I analyzed the reference picture scene to be able to determine the light hierarchy, after a few attempts, it turned out to be very easy to obtain. I only used V-Ray light planes. 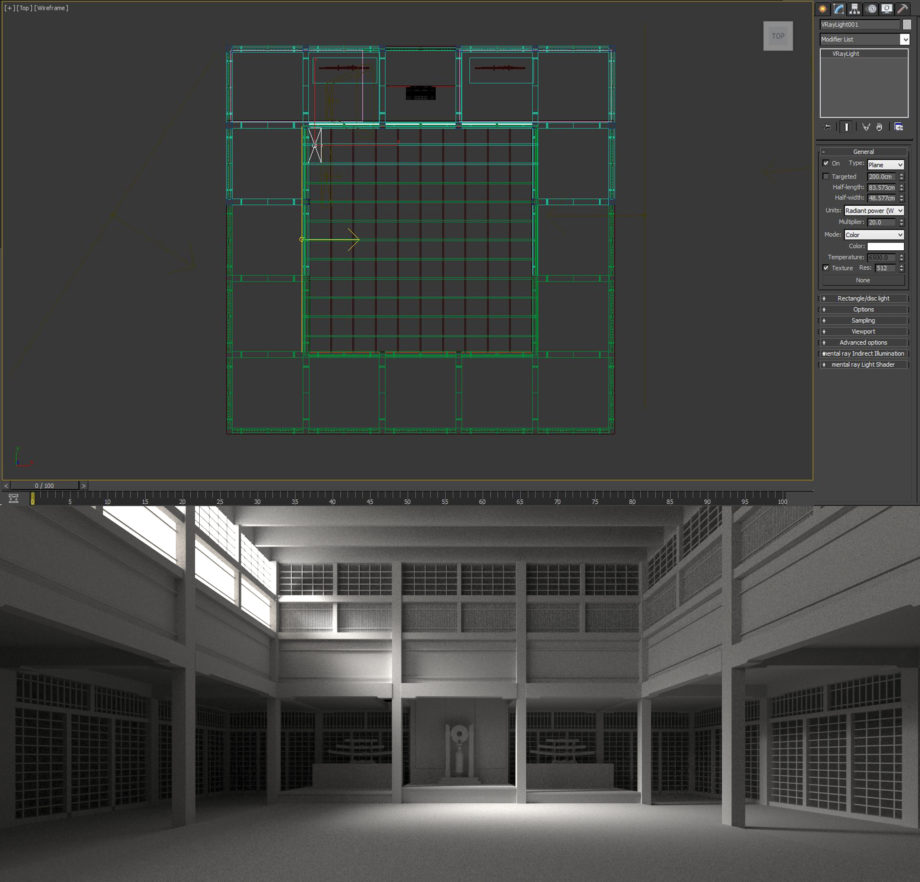 SECONDARY LIGHTS: I used the same type of lights, with different intensities, to obtain the same as outside background. This approach of using big V-Ray light planes is also used in real studios. They’re called ‘butterfly lights‘, often used in car’s studio lighting. 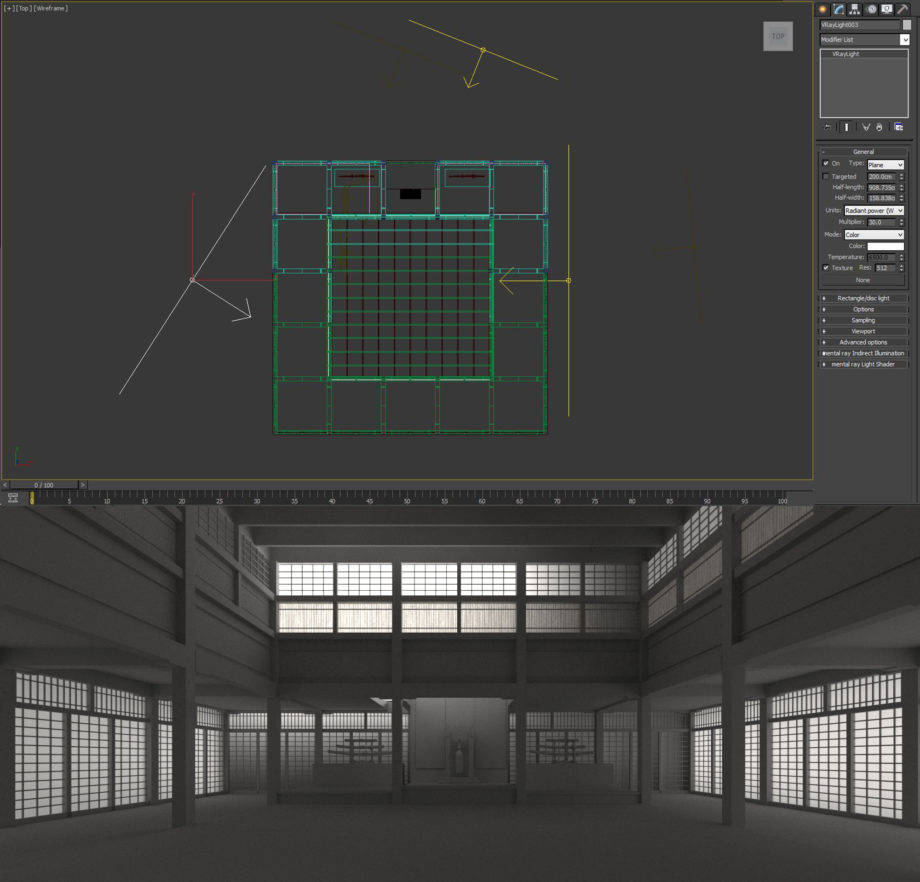 ACCENT LIGHTS: To finish the light balance, I added some directional light to get the desired effect in the back part. 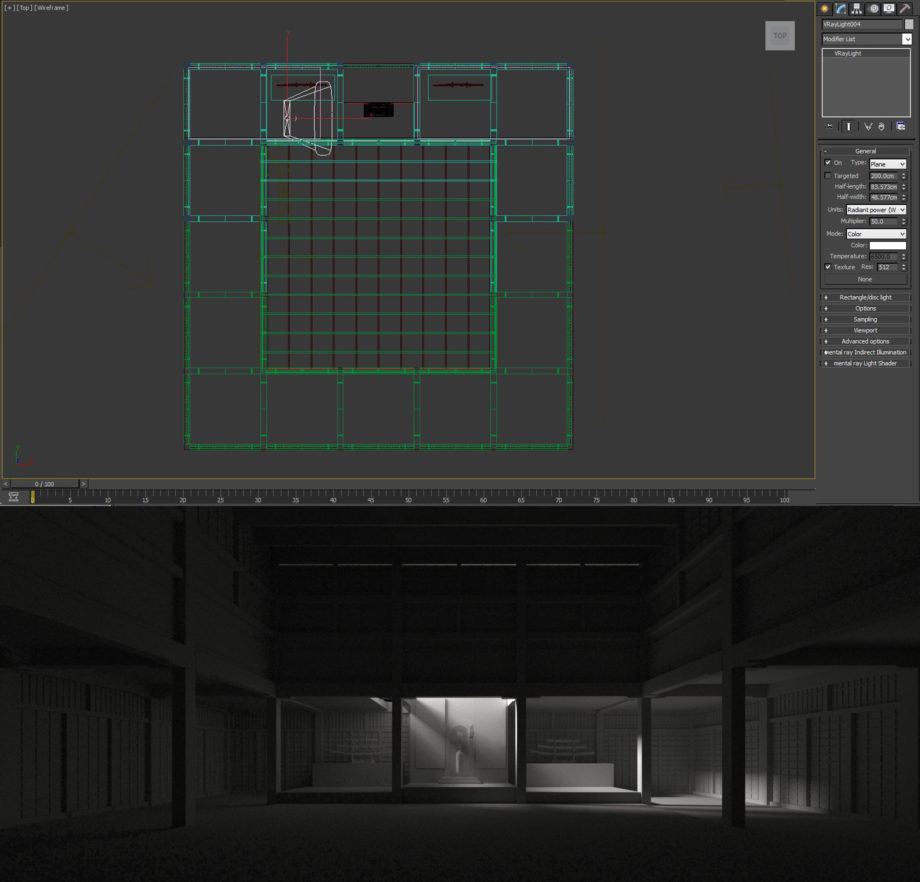 Respect to materials, I tried to keep them as basic as possible. They are very simple. For wood, (wich is the most complicated material) i used just three channels (texture in diffuse, texture in reflect to mapping reflections, and a bump channel with two basic maps; vray edgetext to get rounded edges and another channel with noise to obtain a grain wood). 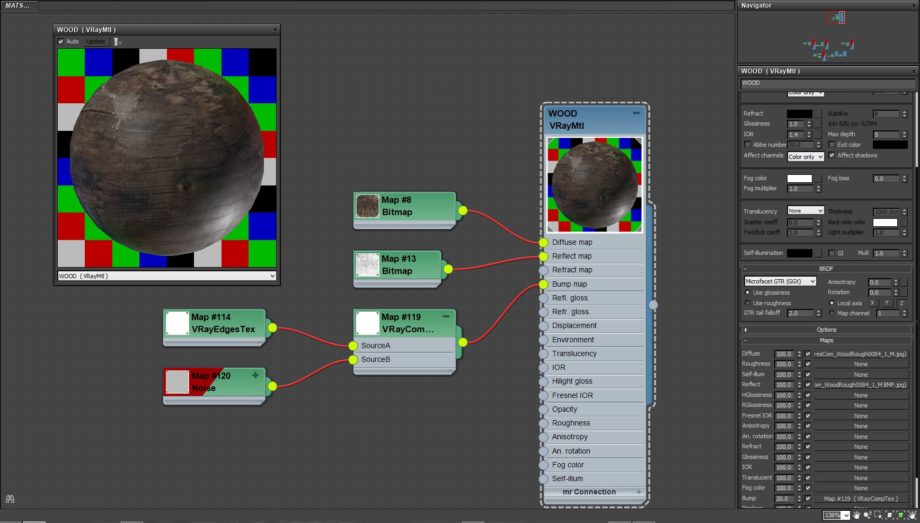 Bamboo its very simple too. Just only two channels with diffuse texture and a map in displace channel: 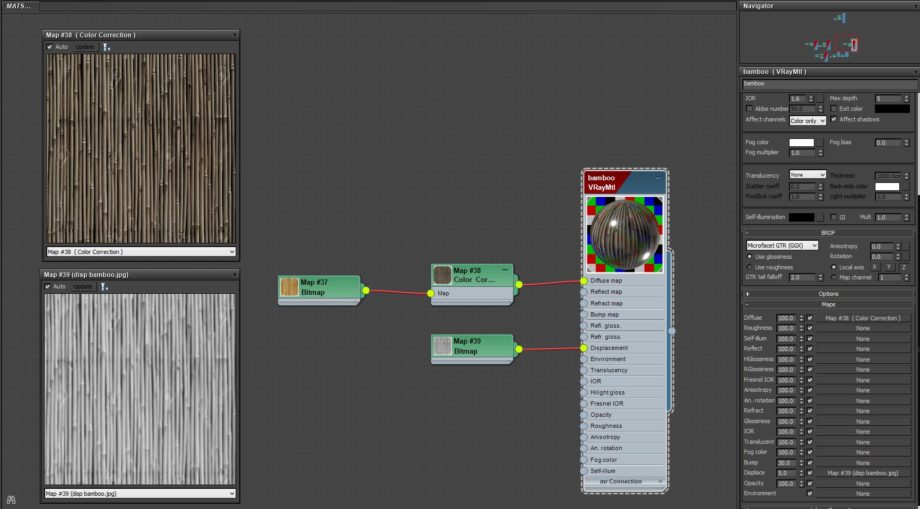 The translucent materials was worked with Vray2Sided material, with some textures in some of them: 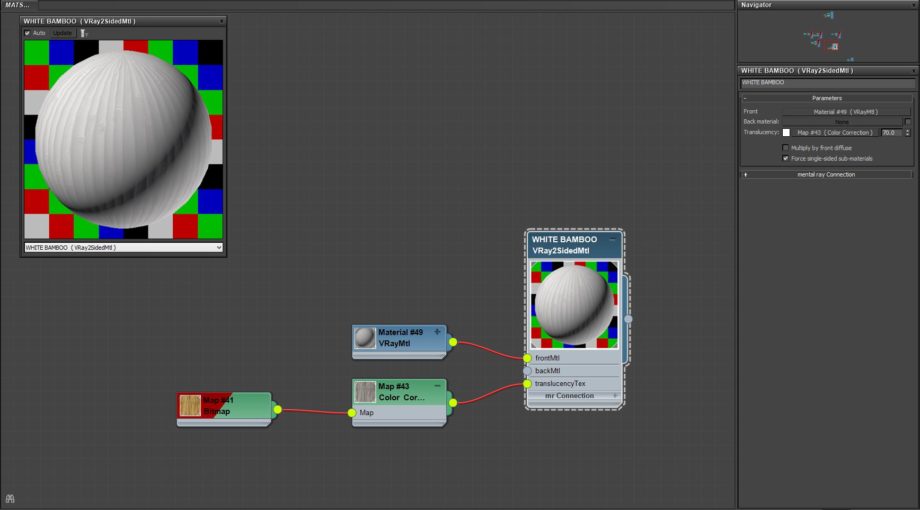 For the final render, I only adjusted the atmospheric effects seen in the course, directly in VFB. Bloom, glare and white balance. 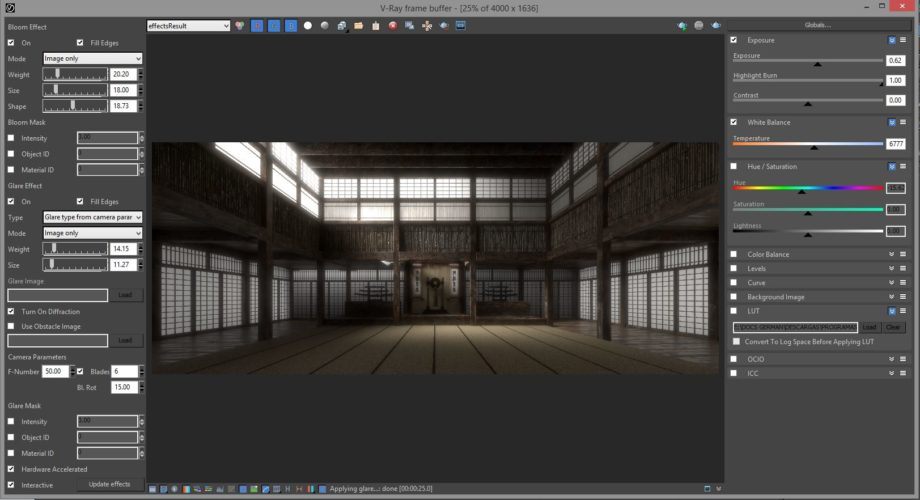 Postproduction consisted of making adjustments of light temperature, general color correction and general contrast, always having the original reference image. The only things that are not 3D objects are Neo and Morpheus:

To complete the work, I simply cut Neo and Morpheus from a movie’s frame and since the light direction was exactly the same, they were immediately integrated! Just another exposure/color temperature adjustment and here you have the final render.

I hope you liked my tutorial! – German Fuentes
Click on this image below to magnify: 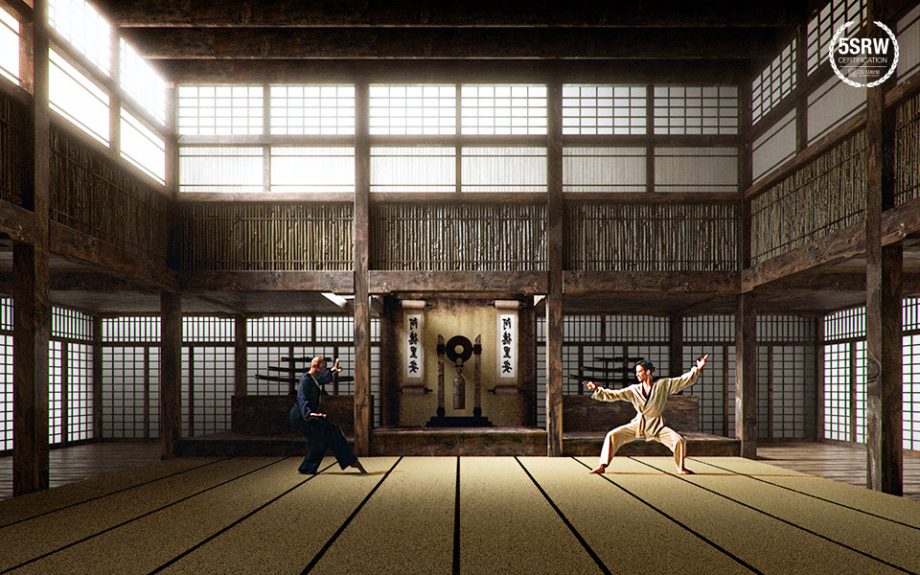